We hope to be able to welcome you in one of our Tai Chi classes soon.

Our classes strive to engage each and every student with Tai Chi instruction that motivates and inspires while also helping students develop awareness of the inherent spiritual and physical health principles of Tai Chi Chuan that when applied to daily life can bring balance, harmony and a deep feeling of connectedness and positive energy as well as improving overall fitness, flexibility and general health.

Whether you are a True Tai Chi Beginner, Experienced Tai Chi Practitioner, External Martial Artist or 'Someone In Between' all of these - we look forward to sharing the Beauty of the Art of Tai Chi Chuan with you.

Classes are held at: 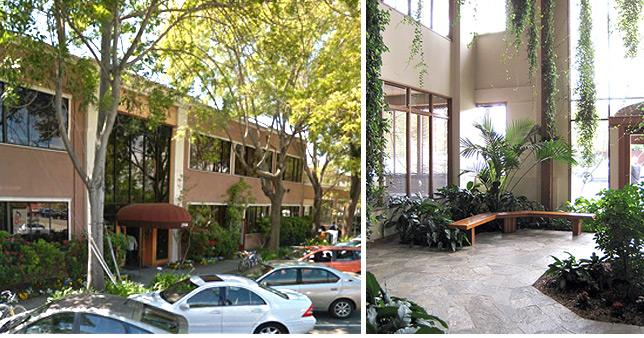 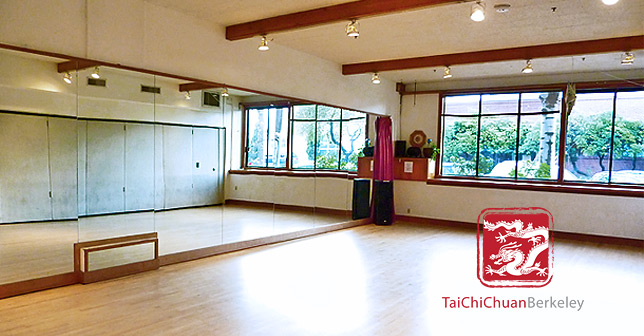 The Berkeley Performing Arts (The Beat) is conveniently located in Southwest Berkeley. The first floor studio has high ceilings, hardwood floors and lots of natural light with greenery views. The front and one side wall is mirrored. A lobby and general waiting area are available.

Access
By car: I-80 is just a stone's throw away and in the afternoons/evenings there is usually plenty of free designated parking right in front of the building or the side streets. Public transportation: an AC Transit bus stop is just 1 block away. By bike: if you prefer to ride your bike, bike racks are also right in front. 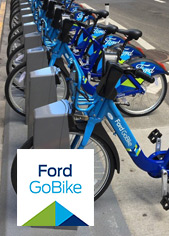 Close by
A few steps away from the studio you'll find the 9th Street Cafe for a tasty breakfast or lunch. The NOLO Bookshop, Caffe Trieste, Anchalee Thai Cuisine, and Paisan Osteria & Bar are in walking distance; the trendy 4th Street restaurant and shopping district and Berkeley Bowl West are only a few blocks away.

We are closed on federal holidays.